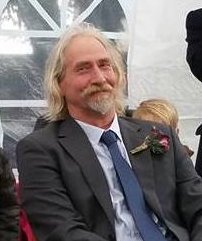 Thames Kayaking started after Dave spent three days kayaking down the Thames, he started on the Thame River then followed the Thames into London, getting off at Barnes.

Along the way many people stopped and chatted and the most common question asked was:" Are you allowed to kayak on the Thames and where can we go kayaking". From the river, Dave went to Heathrow and flew to South Africa, when he came back two weeks later the idea was born.

Dave has had an interesting life had has many stories to tell as well as being knowledgeable on local history and flora and fauna. 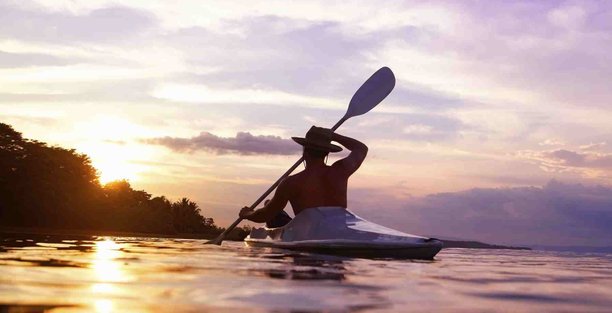 Seven days of the week.

From the 1st of April until the 31th of October.